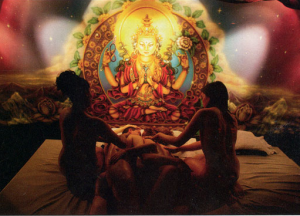 Once in a while, institutions, organizations or researchers seek contact with sex workers for insight into their vision or for participation in research projects. Contact with insiders for interviews is also often initiated by the media. This is not always easy to accomplish since many working girls would rather not appear in publications for a number of reasons. My personal feeling is to grab a chance to express an opinion when given the chance. Just like elections, the one chance to have a small voice should be used. Being in the Netherlands I have the advantage that prostitution has been legalized. In essence that is. In reality the Dutch sex workers still do not have the rights that they should be entitled to being a registered business owner. I do understand that situations differ and in some cases it is better to stay low profile for safety reasons. Also in the Netherlands, openly discussing prostitution is not generally accepted, and can have a major impact on the daily life of sex workers. Most girls are in fact leading some kind of double life.
In the past, when I was still working in national mainstream media, I conducted my job with the utmost respect for all people I met. With certain productions, the interviewed subjects were granted the opportunity to read the article before final editing and printing. Minor modifications could be made, without compromising the truth of course. Unfortunately, not all reporters and journalists abide by codes of conduct and honour. But then again, that is not surprising anymore.

This page is an unorganized bunch of memories, funny things and some serious items. 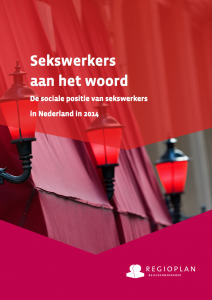